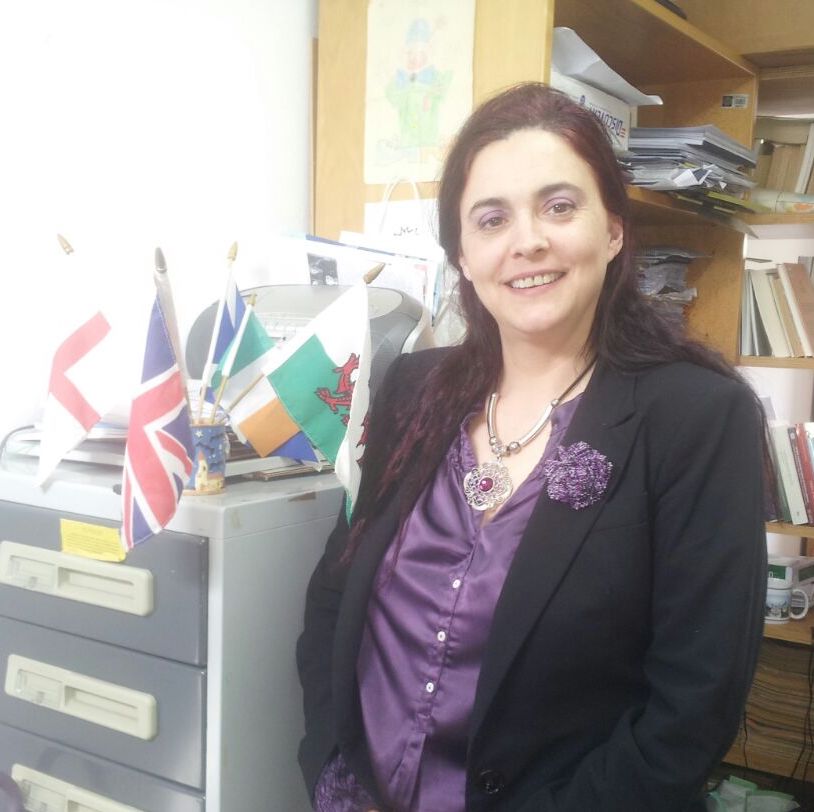 Cristina Mourón Figueroa started as a lecturer at the Department of English and German Philology, University of Santiago de Compostela (USC) in 1998. In 2002 she defended her Doctoral Dissertation (distinction cum laude) and in 2008 she became Senior Lecturer in English Philology. Since then, she has taught a wide range of subjects with a progressive specialisation in the History and Culture of the British Isles. Her research profile is related to the study of the history and culture of Later Medieval England, analysing evidence from historical and literary sources. Other lines of her research include medieval English women and their world, Medieval English Theatre (with special attention to the York Corpus Christi Cycle) and the role of the historical and mythological figure of King Richard III in English culture and literature. Mourón Figueroa has widely participated in international specialised conferences, networks and research projects. She has also undertaken administrative and management tasks related to her Department and to the organisation of international conferences. She was the Head of the Department of English and German Philology (USC) between 2012 adn 2016 and is a member of the scientific and cultural organisations SELICUP (Sociedad Española de Estudios Literarios de Cultura Popular), The Richard III Society and SITM (Société Internationale pour l’étude du théâtre médiéval).