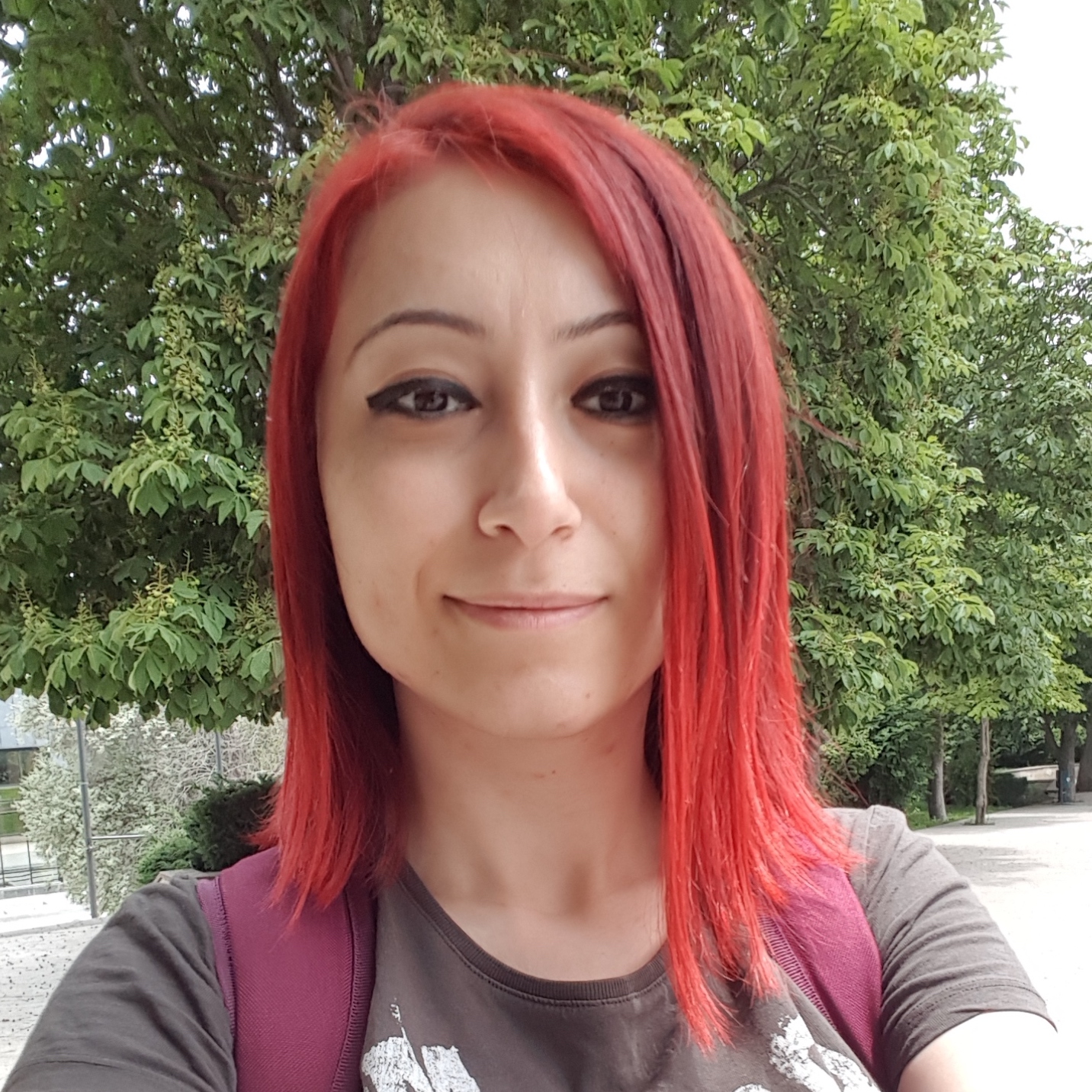 Aslihan Yucel holds two bachelor’s and a master’s degree from Ankara University. Having graduated from Spanish Language and Literature in 2010, she started working on her master’s degree at the same department as well as working part time at the Embassy of Ecuador in Turkey. She wrote her master’s thesis on Realism in Benito Perez Galdós’s Doña Perfecta and Misericordia under the supervision of Prof. Nil Unsal in 2013. In 2017 she started her second bachelor’s degree of American Culture and Literature, which she graduated as a high honour student in 2021. In this second programme, she also participated in the Erasmus Exchange Programme, in which she studied at the University of Basque Country. She wrote her graduation thesis on the adaptation of Blade Runner (1982) under the supervision of Dr. Sotirios Bampatzimopoulos. Currently she is working on her doctoral thesis on African American literature and identity at the University of Santiago de Compostela, supervised by Prof. Varela Zapata Jesus. Her research interests include contemporary American fiction, African American literature, film and adaptation studies and science fiction.